First Flying Car by the time of 2020 Tokyo Olympics! 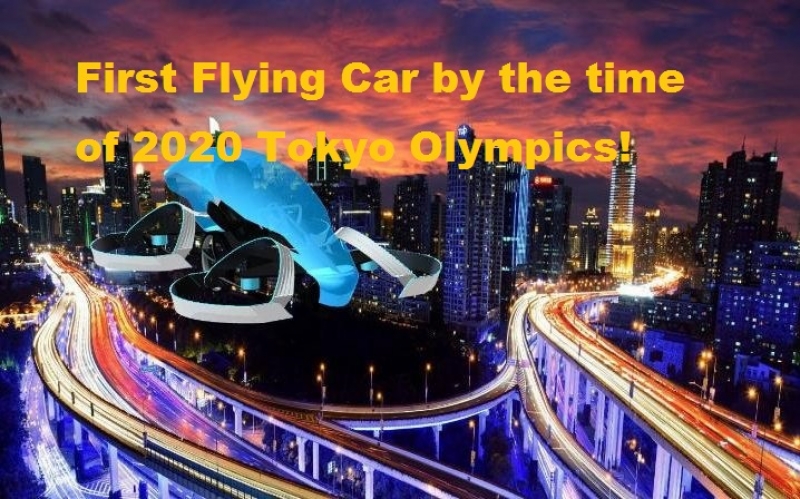 Tsubasa Nakamura and his team are working on the first flying car and they revealed that the vehicle will be launched by the 2020 Tokyo Olympics.

You might have already heard about the team of Japanese engineers that are working on a flying car, well now they revealed their goal to launch it in time for the 2020 Tokyo Olympics. The super vehicle called Skydrive, has three wheels a motor and four rotors, that will enable it to land vertically from public roads without the need of a runway. 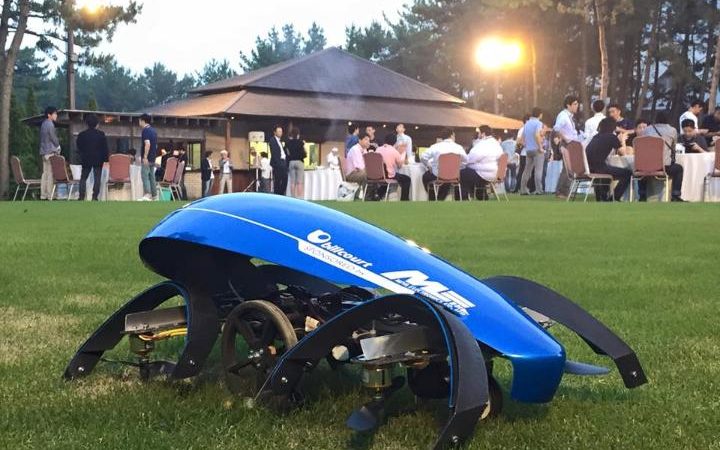 The vehicle will only measure 9.5 feet by 4.3 feet, and will be the world's smallest driving car, with a target top flight of 62 mph, and will travel up to 32 feet above the ground. The team of 20 engineers and designers is headed by Tsubasa Nakamura, 31, from Mikawa in Aiichi prefecture.Their goal of proving a brand new form of personal transport to help avoid disruption caused by Japan's earthquakes, brings us to the idea that the future we've only seen in Hollywood movies is already here. 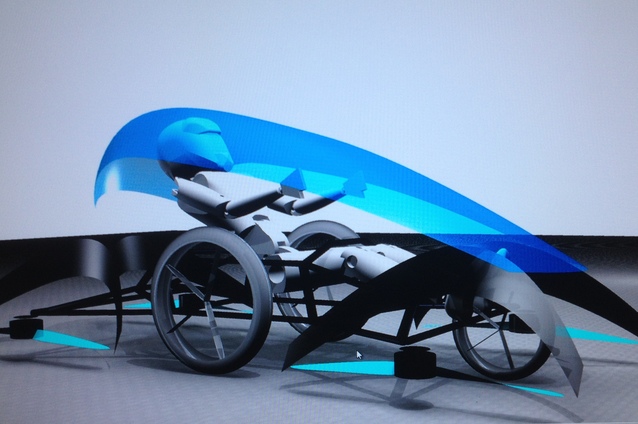 They are willing to start a new era, to make a new world where we can all fly freely, they're developing the world's smallest car that will fly everywhere and anytime. Recently, a prototype of this flying vehicle with adapted drone technology has been tested near Toyota city, it was hovering almost 10 feet off the ground, reports say. The team is doing everything possible to get it done soon, and get it for use. The flying car project was launched back in 2014 by Mr. Nakamura, he studied mechanical engineering before developing racing cars. 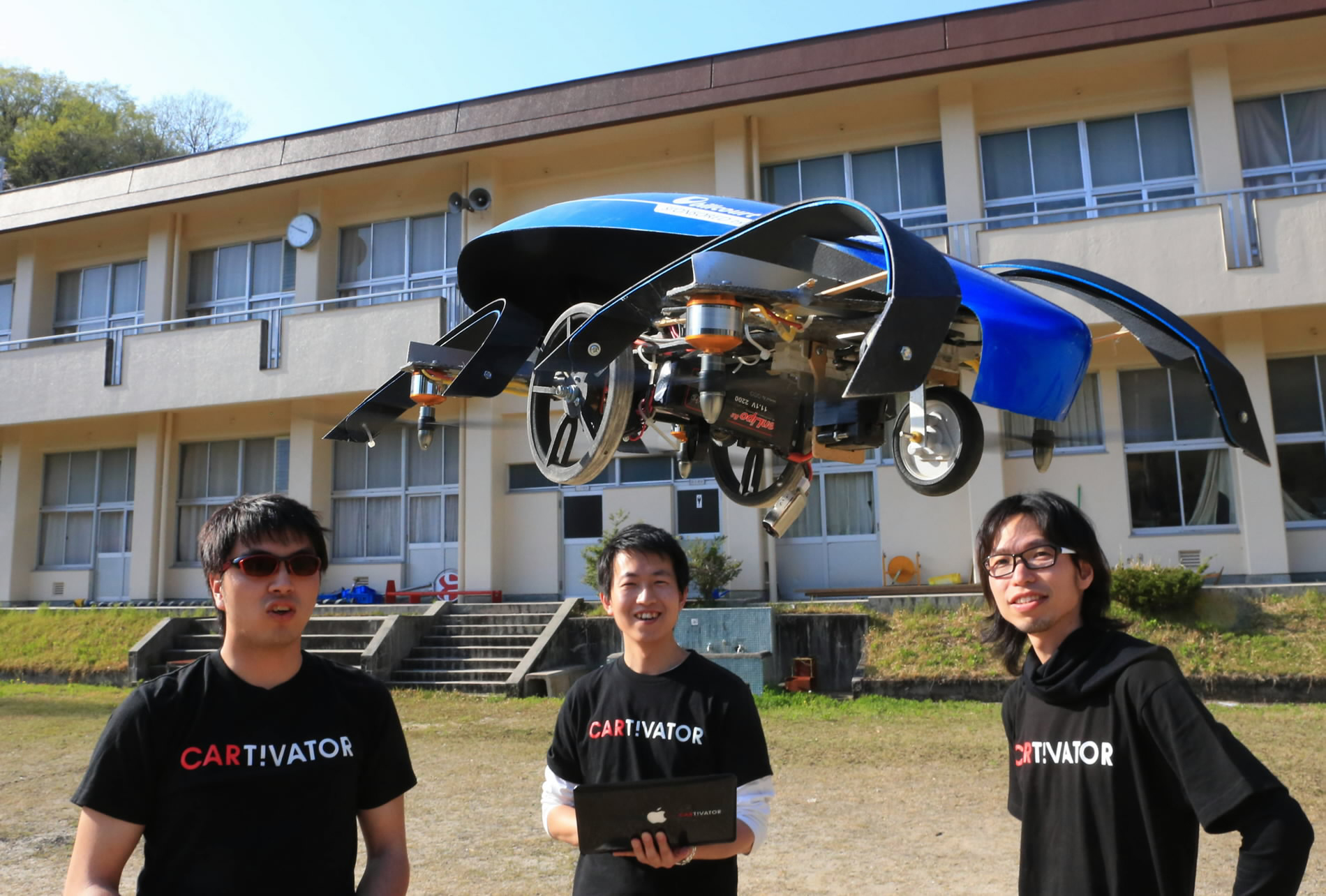 Nakamura's team is not the only trying to launch the world's first commercial flying car, AeroMobil from Slovakia and Lilium Aviation from Germany are racing for this title too.