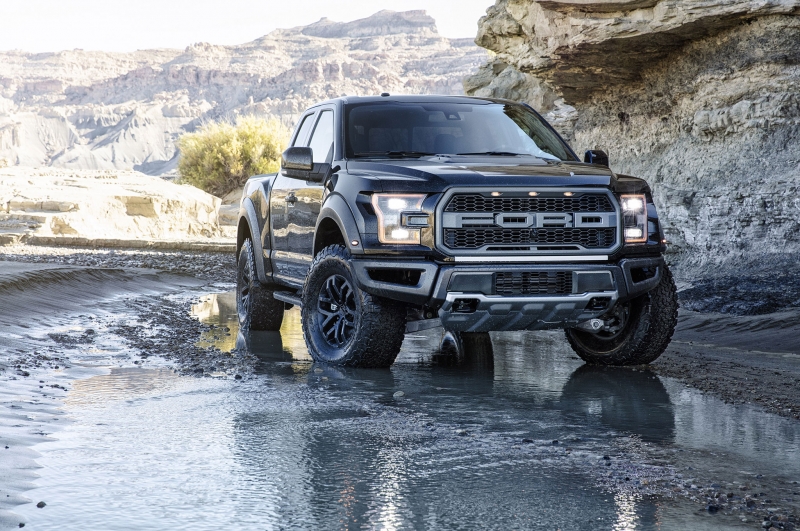 The 2017 Ford F-150 Raptor is not on sale yet, but is has already attracted a lot of attention. A huge number of US customers are awaiting the release of the model. We think that this is one of the things that is worth waiting. The all-new, second generation Ford F-150 Raptor will certainly prove that it's a king of the sand dunes. 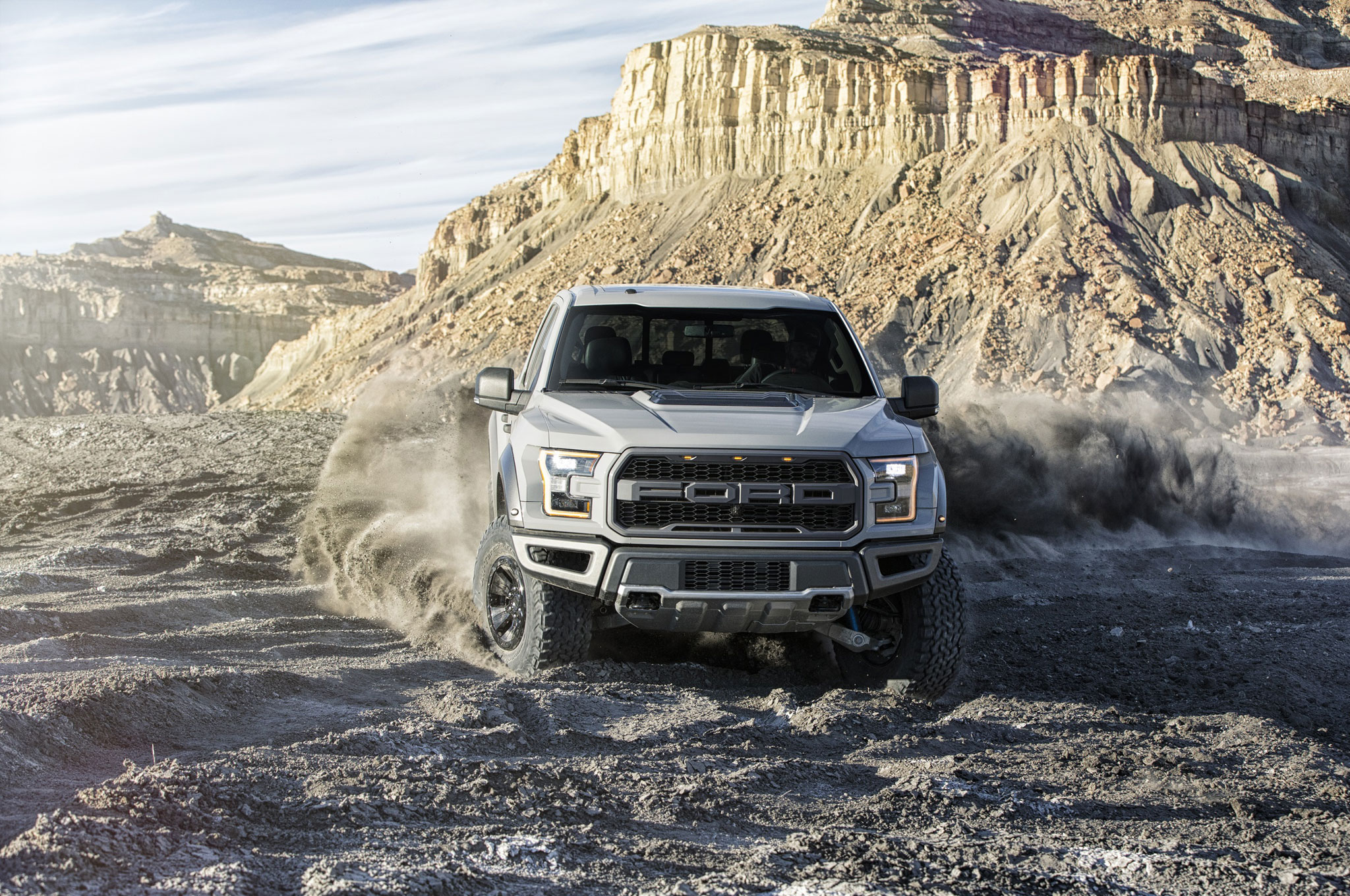 The vehicle is equipped with a twin-turbo V-6 making more than 500 horsepower. You will feel the car is super powerful due to the new 10-speed automatic, that will send power to all four wheels. The customers will be offered to choose between two wheelbase/cab setups: a 133-in SuperCab and a 145-in 4-door SuperCrew. Most potential buyers are interested in the price, so we decided to provide you with some important pricing details. The Ford's fleet website has already published the data that says that the 2017 Ford F-150 Raptor Supercab will retail for $49,520, and the Supercrew will start at $52,505. Both prices include destination. 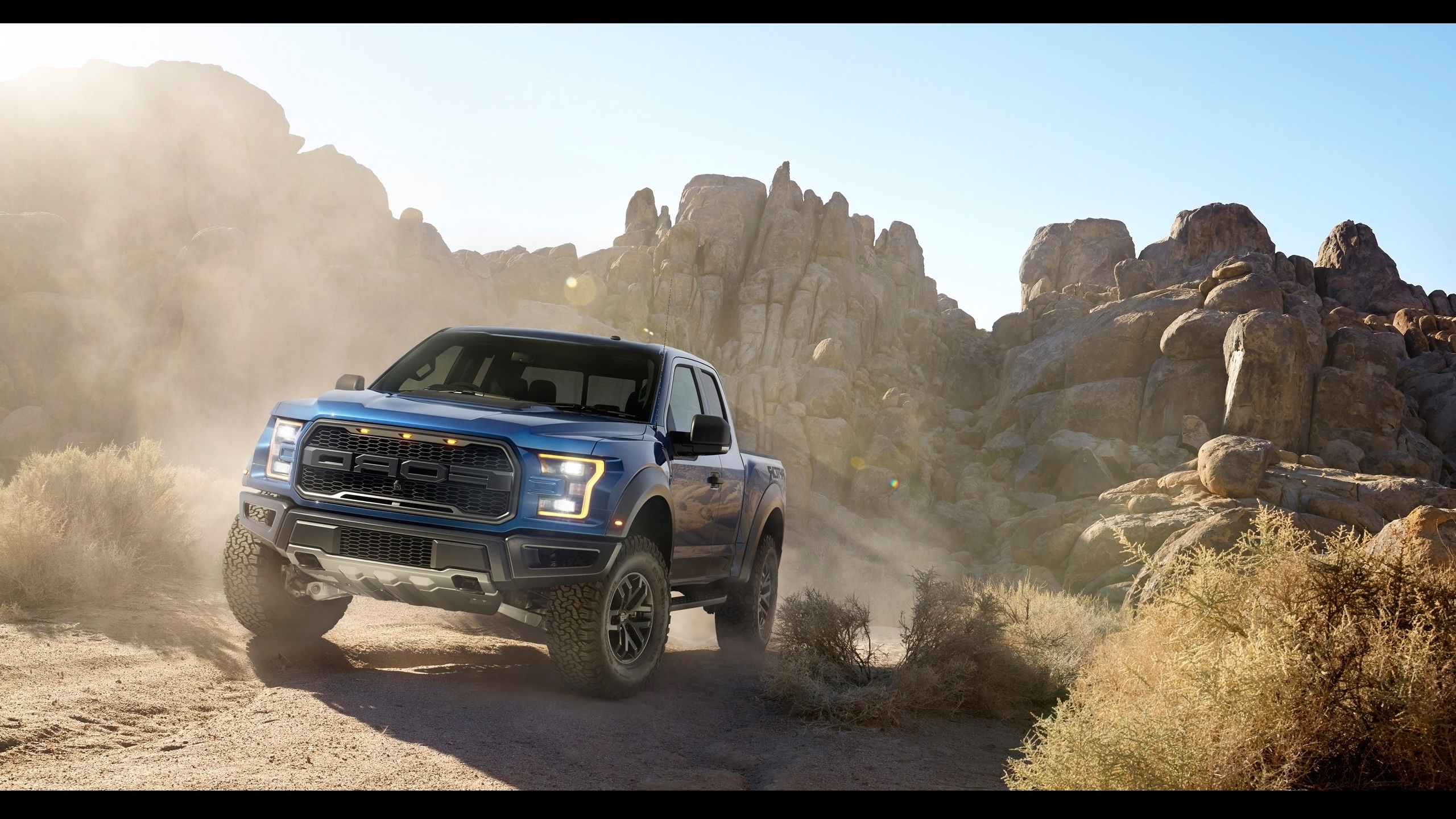 It became clear that the model will have two equipment packages. The first one is $3158 and the second one, that is the luxury package, is $9345. Both of them should include blind-spot warning, LED side mirror spotlights, power front seats, automatic high-beam assist, and a tailgate step. The 2017 F-150 Raptor won’t go on sale until fall 2016.